← Crown Town Chaos: the day the KC Royals shut down the city
I’m Here Because… → 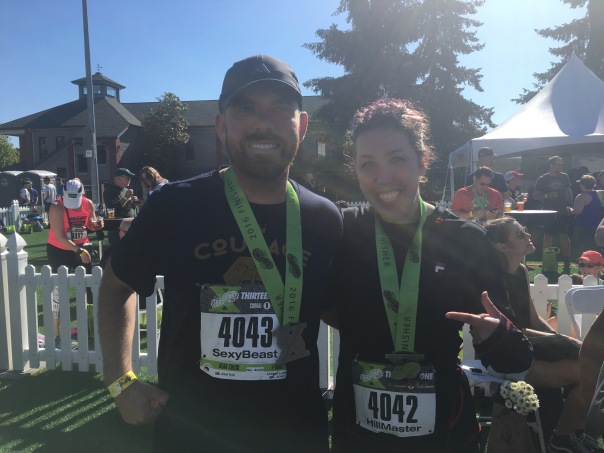 I put my cross country nickname HillMaster on my bib, and then felt like a pretentious prick when I ran and realized how flat the course is (It looks hillier on the map!). I also registered Jason as you can tell by his bib name 😉 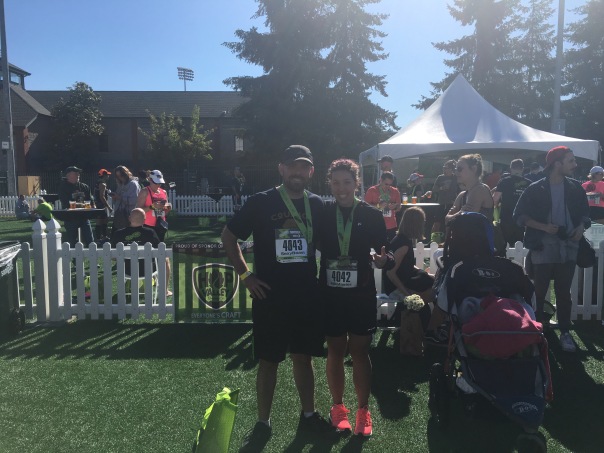 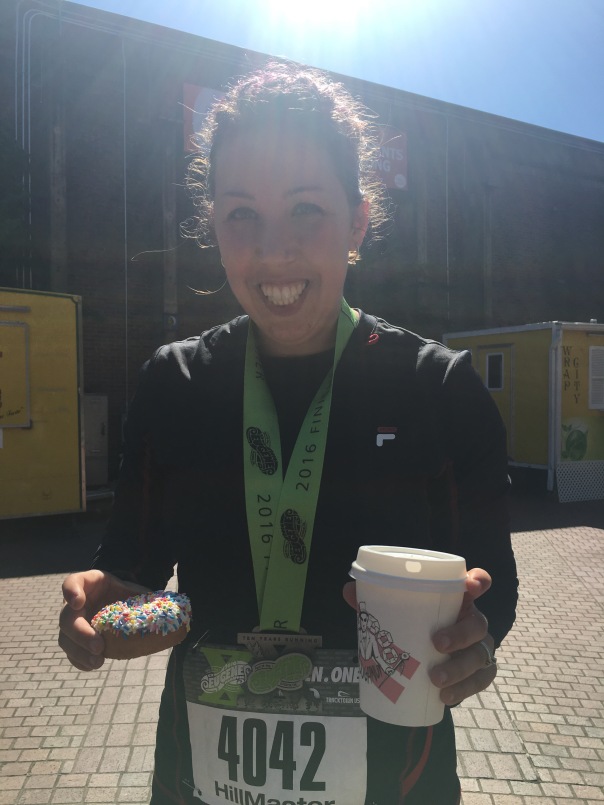 Victory is Mine! And so are the Voodoo Donuts. Def thought about these A LOT during the race.

Posted on May 13, 2016, in Exercise, Humor, Recommendations, Running and tagged Eugene Half Marathon, Half Marathon, Hospital Hill Run, Music, Panic! at the Disco, Running. Bookmark the permalink. 1 Comment.

← Crown Town Chaos: the day the KC Royals shut down the city
I’m Here Because… →